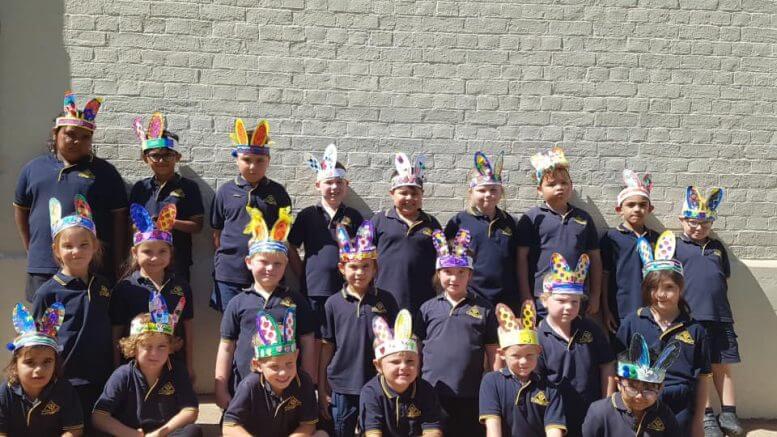 Many took the opportunity to go camping, fishing, spend time with family or just take a moment to take in the beautiful weather. 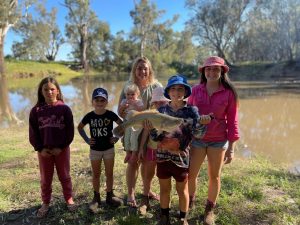 There were many visitors to the area, ensuring the towns and villages across the Shire had a boost to their economies.

According to the Caravan Industry Association of Australia, over 400,000 Easter campers were expected to hit the road over the holiday period.

Many keen fishers made their way to the Lachlan River in search of Murray Cod, Yellow Belly (Golden Perch), Catfish and Silver Perch.

The legal size limit for Murray Cod is 55 centimetres to 75 centimetres, with a daily cap of two fish per fisher. The minimum legal length for a Yellow Belly is 30 centimetres with fishers allowed five per day as a limit.

Prior to the Easter break, local schools and organisations got into the spirit by holding a myriad of Easter activities.

Condobolin Schools As Community Centres held an Easter Playgroup at Willowbend Sports Centre 2877 on 30 March. There was face painting by Mellissa Speer, Easter Hat making, Bunny Hokey Pokey and a special visit from the Easter Bunny. 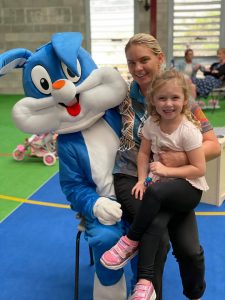 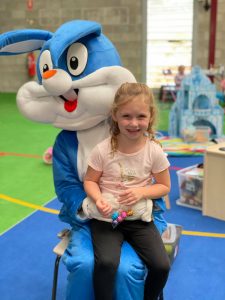 Condobolin Public School held an Easter Hat Parade on Thursday, 1 April. Students from Kindergarten, Year One and Year Two participated. St Joseph’s Parish School Condobolin students had a barbecue and each received a special Easter Cupcake kindly made by Lisa Elias on the last day of Term One, before the Easter long weekend. 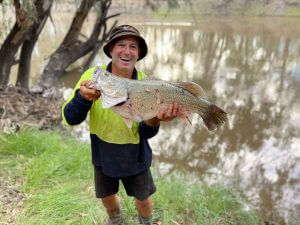 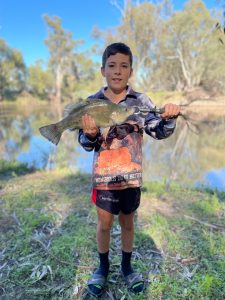 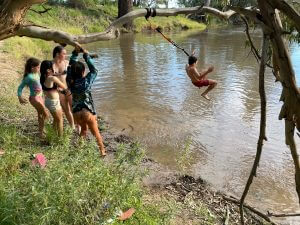 Children took advantage of the beautiful weather over the Easter break, and enjoyed a dip and a swing into the Lachlan River. Image Credit: Melissa Blewitt. 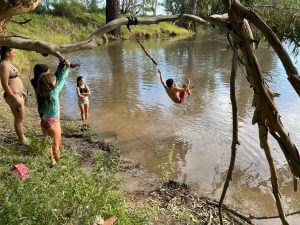 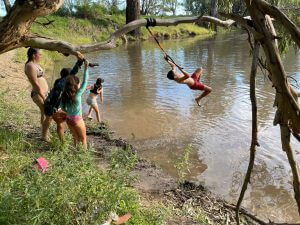 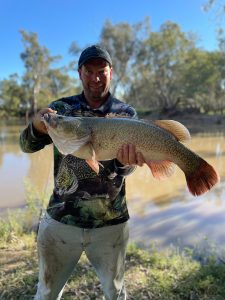 Rodney Haworth caught a 71 centimetre Murray Cod on the Lachlan River over Easter. The fish was returned to the River 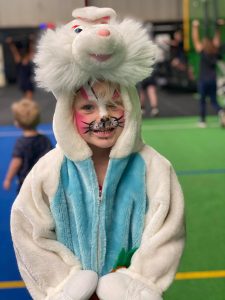 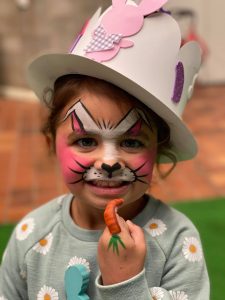 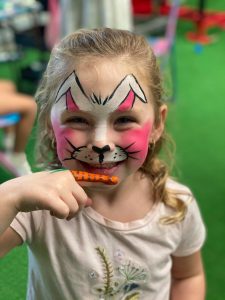 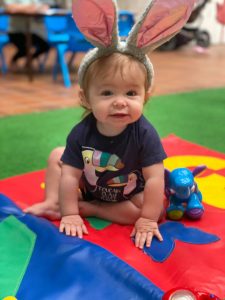 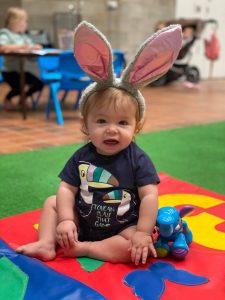