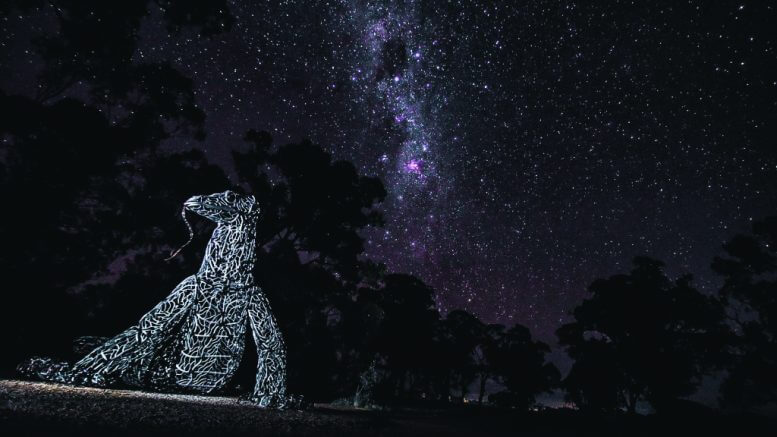 Tullibigeal’s Amelia O’Reilly has won the Junior Category of this year’s Regional Development Australia Central West (RDA Central West) Central West is Best Photography Competition.
Her stunning entry, ‘Rory in the hay’ was among close to 400 entries were received across all sections.

Peta Allen from Forbes was named Runner Up in the category with her entry, ‘Endless fence’, while Ella Gibson’s (Baldry) ‘Sisters are the best’ was given a Special Mention.

In the Open Category, ‘Ancestors watching’, which was taken by Emilie Rogers of Forbes took out the top prize. Samantha Ellis (Capertee Valley) placed second with ‘Shining crown’. A Special Mention was given to Warren Lloyd of Junction Reefs for his entry, ‘Belubula River rapids’.

‘There’s no place like home’ was the theme for 2021, with applicants encouraged to capture the essence of their hometown.

“We had an overwhelming response to the competition this year, receiving a total of 392 entries across the Junior and Open categories,” Mrs. Fagan explained.

“This year we wanted to focus on why the Central West is a great place to live – after all, it’s home to 180,000 people and is made up of some terrific towns and villages and beautiful landscapes.

“We would like to extend our thanks to everyone who entered the competition – the judges certainly had a tough decision but we are thrilled to announce this year’s prize winners.” 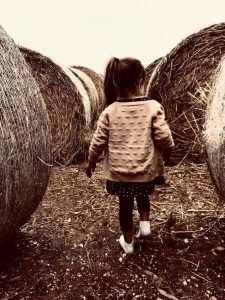