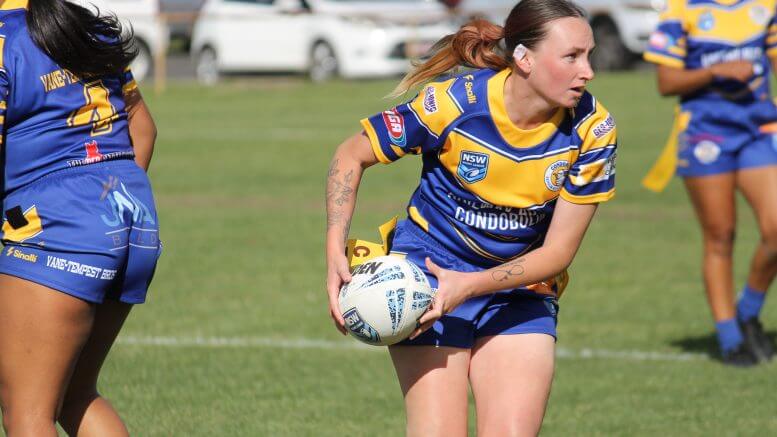 Two weeks ago saw the completion of round three of the Woodbridge Cup.
At Oberon on the coldest day of the year the Tigers outlasted strong-finishing Condobolin for a scrappy 42-34 win, TJ Johnstone and Mitch Dinsey scoring the final two tries midway through the second half, each converted by Calvin Reynolds, which gave some hope for a Rams revival with 15 minutes remaining.
Phar Nicholson had scored the only Condobolin try after 27 minutes of the first half, converted by Reynolds, and only 10 points behind at that stage, the Rams were still well in the game until Oberon were allowed to score another three tries for a 28-point lead at the break.
Early in the second half the Rams pulled back from a deficit score of 34-6 at halftime with converted tries to TJ Johnstone and Phar Nicholson to a 34-18 scoreline and as the game wore on the Oberon middle-field defence softened under pressure from the Rams attack, presenting an opportunity to claw back a win.
The small men were able to make some good deep inroads down the centre but poor handling in the Oberon half saw a positive result frittered away.
If the defence had been more 80-minutes intense the Rams could have won the game over the final 15 or 20 minutes but the side had leaked too many first-half tries to their opponents and were unable to finish off the incisive late breaks that could have turned the result.
Condobolin leaguetag performed well, coming from behind to draw their game 24-24. 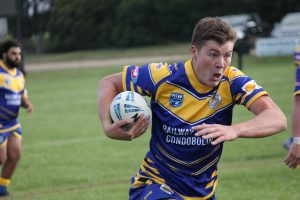 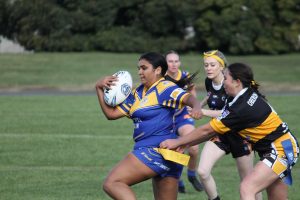 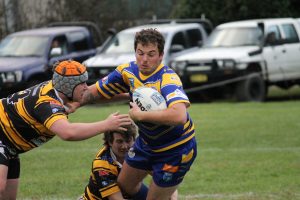 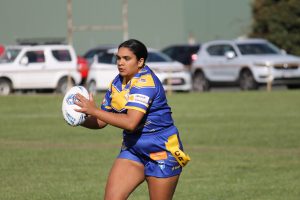 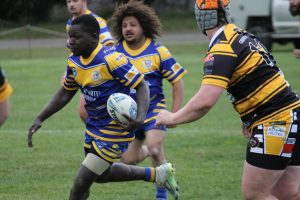 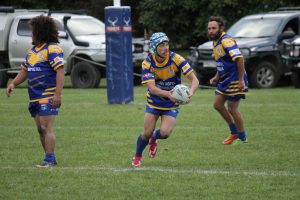 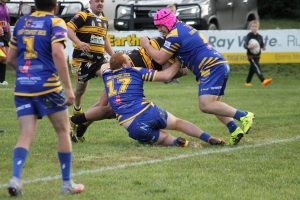 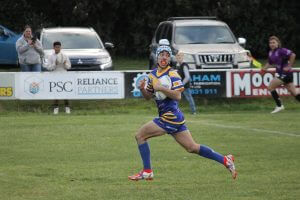 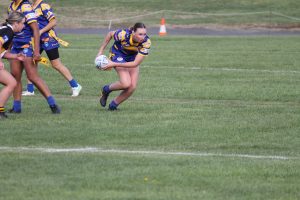