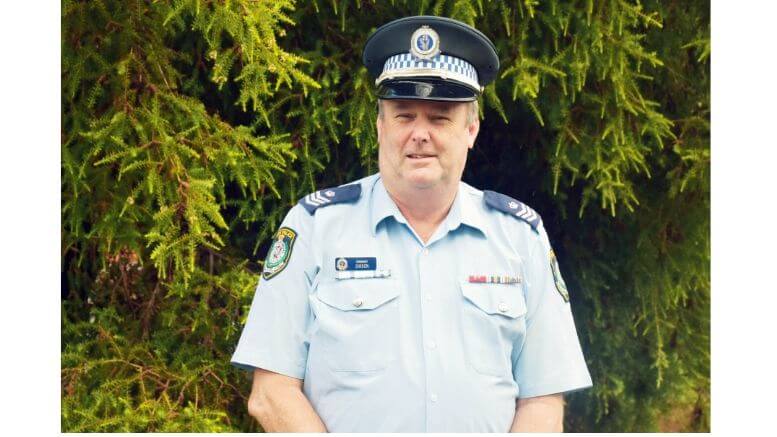 Sergeant Peter Gibson from Condobolin has retired from the NSW Police Force after 30 years on the beat. Image Credit: Melissa Blewitt.

Condobolin’s Sergeant Peter Gibson has retired after 30 years of serving and protecting the community.

On Thursday, 30 April officers from Condobolin and the Central West Police District paid tribute to Sergeant Gibson, as he prepared to leave the Condobolin Police station for the last time.

It was a small but fitting honour for a man who has worn the blue uniform for more than a quarter of a century.

Originally from Riverstone between Windsor and Blacktown, he may have started his career in the city but he soon developed a passion for country policing.

“When I first joined the Police Force, they sent me to Glebe in the city. It was an interesting time and I learned a great deal from my first posting,” Sergeant Gibson explained. He first came to Condobolin in August 1994. Sergeant Gibson left in August 2002 to go to Walgett. In 2004 he went to Nyngan to take up a Sergeant’s spot there.

“I came back to Condobolin in January 2006. In 2007/2008 I went to the Northern Territory for the Federal Intervention for five or six months,” he stated.

“Then I came back to Condobolin again. Basically I have done 22 years out of my 30 years here at Condobolin.”

Sergeant Gibson was not a fan of traffic in the city, and found he preferred the slower pace of a bush beat.

“I have found Condobolin a good place to be. I would much rather be in Condobolin than the city,” he said.

“Before computers we could charge them, bail them, collate information and they were out the door in 20 minutes,” he revealed.

He said while there were many things he would remember about the police service, the friendships he had formed would stick with him the most.

“There are big things and small things I’ll remember but the friendships I’ve made along the way will stay with me forever,” he said.

So does Sergeant Gibson have any special plans to complete in his retirement?

“I am looking forward to my retirement. I am quite happy to go. I have done my time and now it’s time for another challenge,” he disclosed.

“I want to buy a decent boat and do a bit of fishing around the county side. I am not going to be stressing about what I am going to get up to. There is no need to be stressed about anything. I will be able to explore the whole of Australia once the COVID-19 crisis has passed.

“I plan on staying in Condobolin for a few years and then we will see what happens. I will still get to see my former colleagues and catch up every now and then. I am sure we will catch up even though I am no longer actively working.” 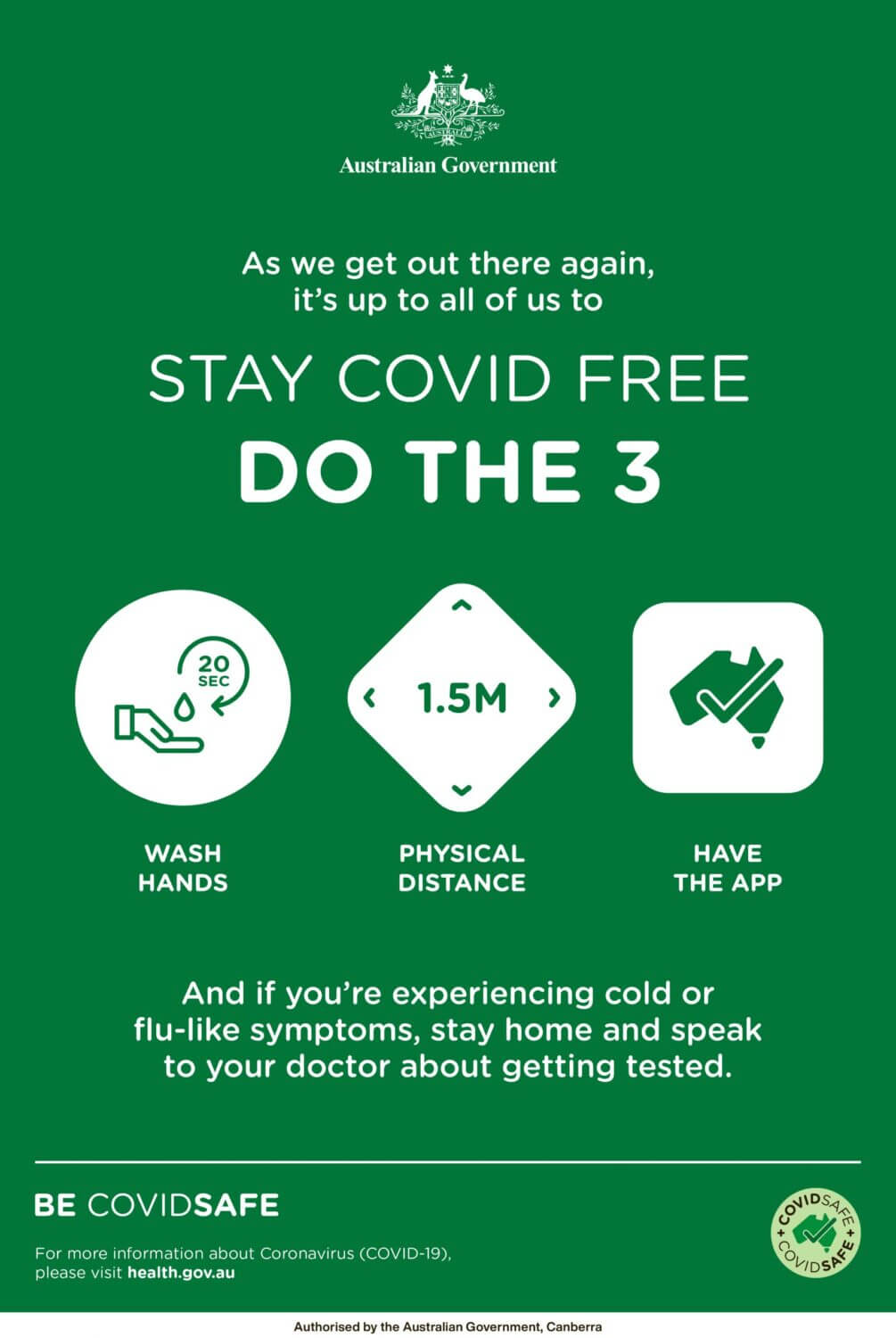