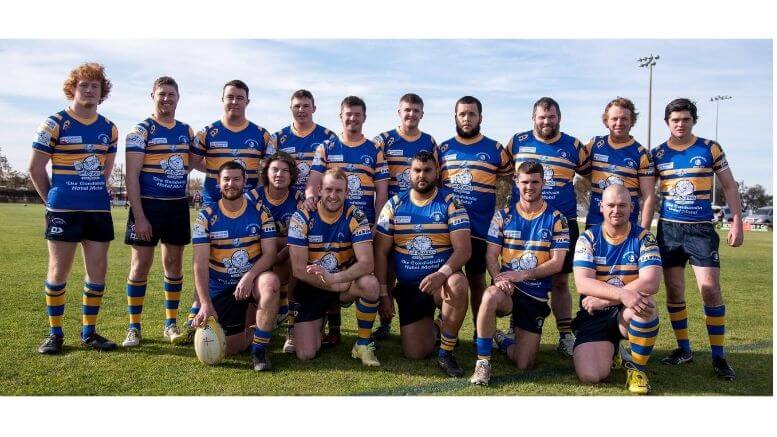 In a very tough match, West Wyalong came away with the win, 39 to 7. The Rams played hard all game. Jake White crosses for the Rams,which was converted by Jake Worland. 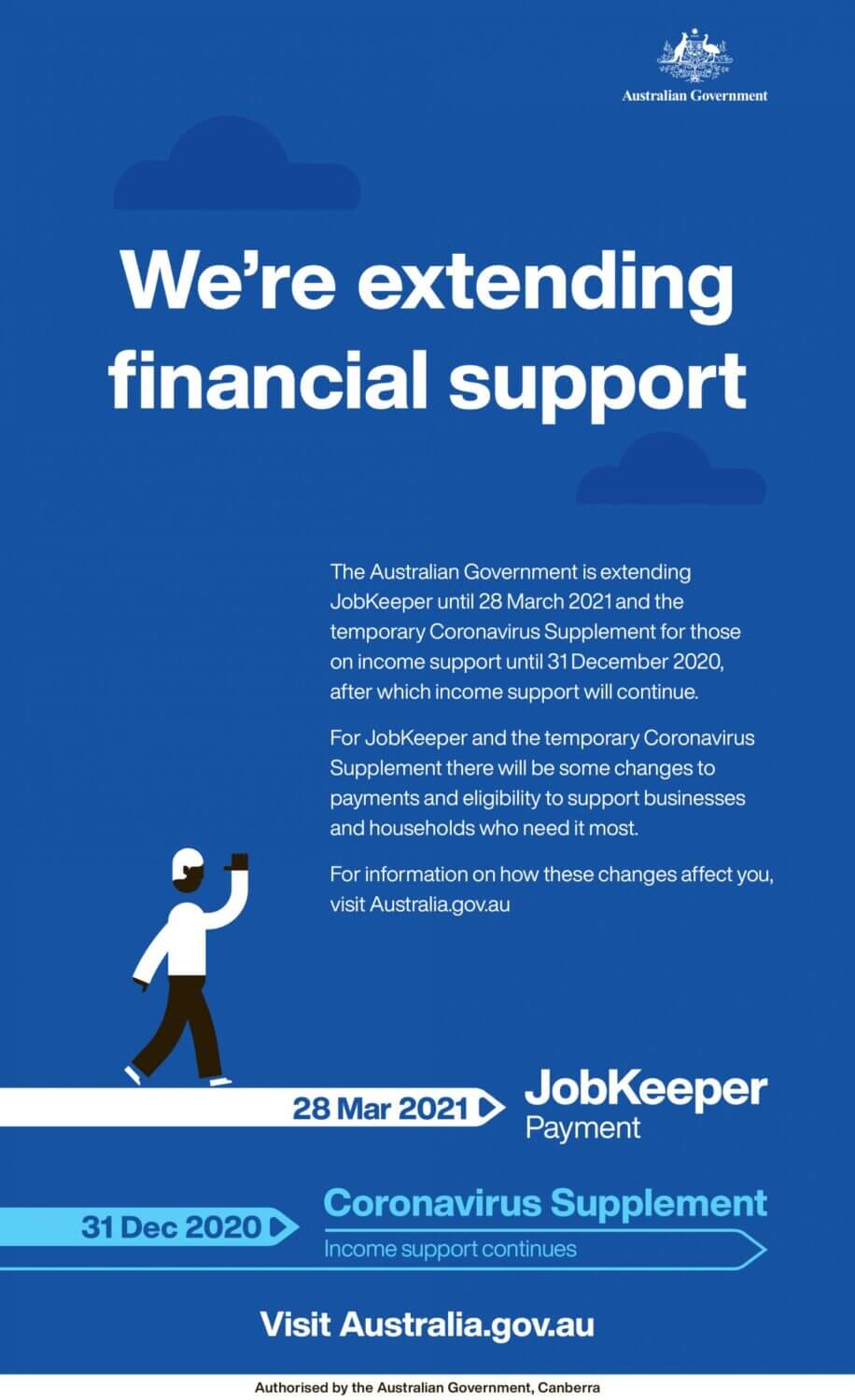