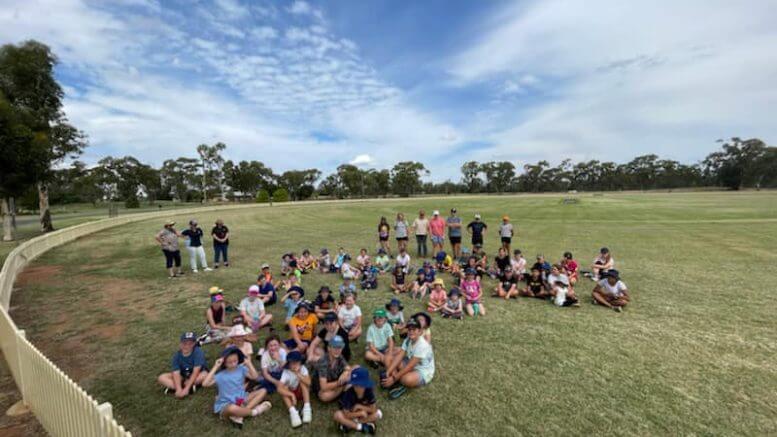 On Thursday 24th March, Tottenham Central School’s Student Representative Council held ‘March On in March’ for the school.
‘March On in March’ is an activity that’s part of a fundraiser for ‘Soldier On’. It’s a day for students to recognise the soldiers who battled 80 years ago on the Kakoda Track.
There was a gold coin donation to raise funds for ‘Soldier On’, the school also provided sausage sandwiches with a drink for lunch.
Students and even parents that wished to participate, walked around the Sports Oval for an hour to see how many times they could cover 96km, which is the length of Kokoda Track.
In this hour, the group covered 363km, which is over 3 times the length of the Kokoda Track.
A total of $97 was raised and will be going to ‘Soldier On’. This is an organisation that helps serving and ex-serving veterans and their families. 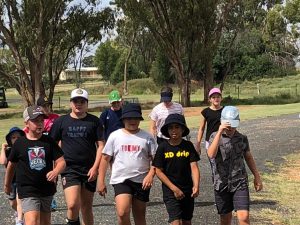 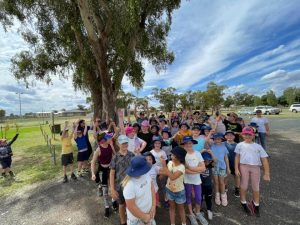 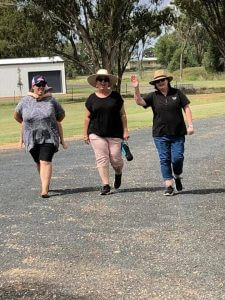