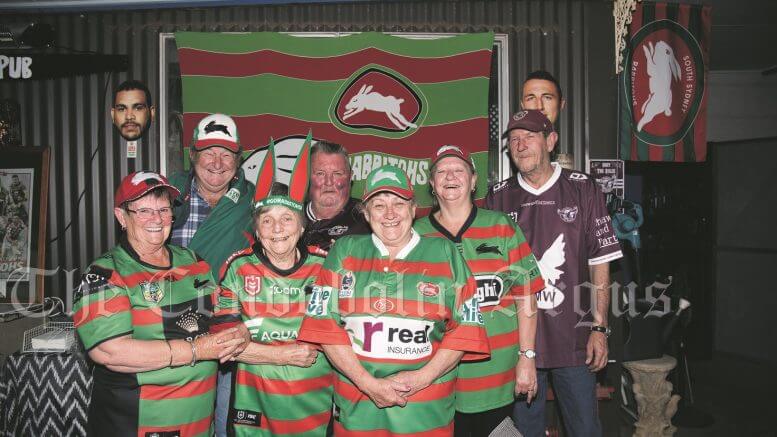 Local residents got into the spirit of the National Rugby League Grand Final on Sunday, 3 October.

They donned their rugby league teams colours and were unashamedly biased towards the teams of their choice.

The Penrith Panthers have beat the South Sydney Rabbitohs 14-12 to win the 2021 NRL grand final at Brisbane’s Lang Park.

Community members took the opportunity to watch the match a local hotels or in their own homes.

Although the Rabbitohs fell agonisingly short of taking home the premiership, they have won 21 previously. While this is the third time the Panthers have held aloft the major trophy. 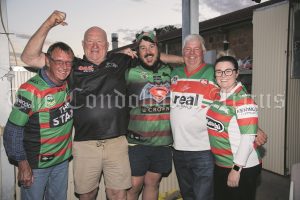 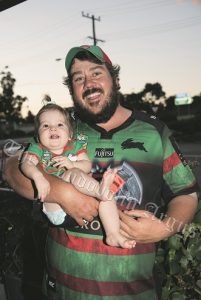