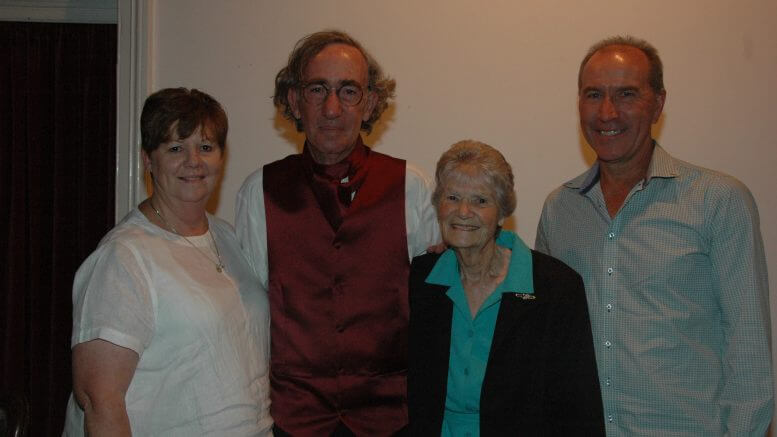 ‘Chopin’s Last Tour’ was a wonderful success in Condobolin.

The fantastic evening performance by Phillip Aughey at the Community Centre on Saturday, 6 February was applauded by all those who attended.

A good crowd were entertained with an hour long solo performance which included a fascinating biographical monologue interspersed with musical recitals.

It was a one man show performed, written, produced, and directed by Mr Aughey. According to Mr Aughey, the show is for people who appreciate his music but know little about the person himself this show answers those questions.

This show opened in 2015 prior to going to Edinburgh Fringe in the same year where it ran for 25 performances. It has now been performed 80 times at Newcastle, Adelaide, Perth, Melbourne and Sydney Fringes as well as numerous regional tours.

The show was followed by a Question and Answer session, and then refreshments.

This was the first Lachlan Arts Council event for 2021. 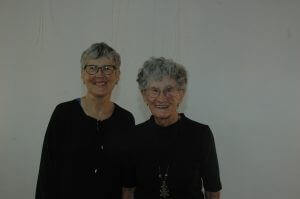 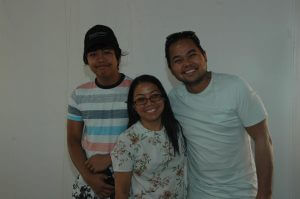 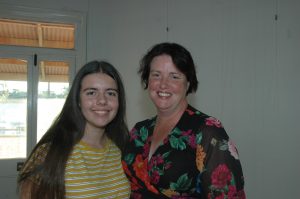 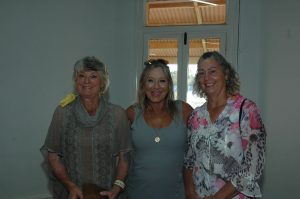 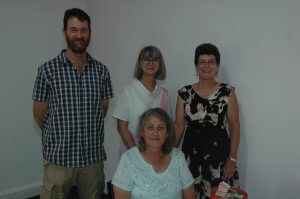 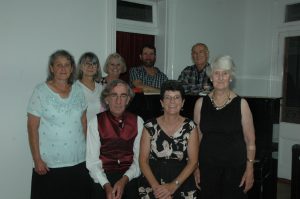